In 2013 the books I read look like this. The following are my favourite reads of the year.

The following collections got me itching to write comic scripts again. Thinking of doing something soon. 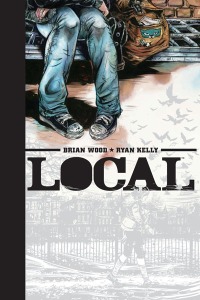 A brilliant set of short stories that revolve around the central character of Megan while dipping into the lives of those she stumbles across on her travels around the North american continent. Halfway through this as I type, but this is a keeper for me. Something to dip into again.

A collection of three linked graphic novellas, this time revolving around the citizens of the eponymous county. This is the best example of the power of graphic storytelling/comics I have read in a long while. So good I immediately bought all Lemire’s stand alone graphic novels. Also have my eye on his Sweet Tooth series (Vertigo).

The Pushman and Other Stories – Yoshihiro Tatsumi 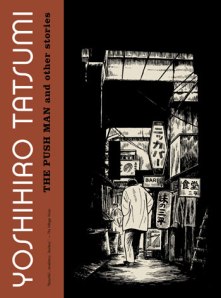 In 2013 I discovered the creator of gekiga via Scott Pack’s blog. Very glad I did. Though written and drawn in the sixties, Tatsumi’s energy and willingness to tackle challenging adult themes makes these short stories contemporary in feel. 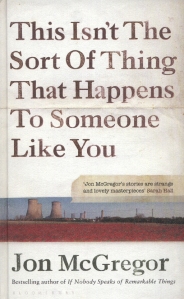 A collection that has been on my radar for a while now. I bought this on our return to the UK. The stories take place across the county of Lincolnshire and as we had moved to a house in the midst of the Lincolnshire Wolds I figured there was no better time to read it. Tackling these stories while surrounded by the very landscapes they describe made these already powerful stories even more tangible. A great collection and one I would say is best read in Lincolnshire. 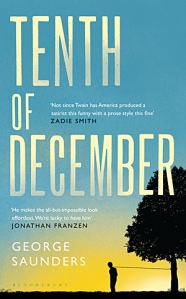 The first collection I read this year and the one that still needles at me. I’ve dipped back into its pages continuously over the last eleven months or so. His great skill is making stories that manage to be both satirical and emotive, a rare combination for most writers. The title story is probably the best piece of short fiction I read this year. 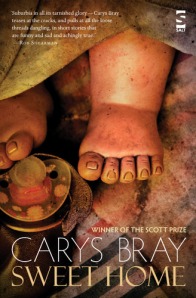 When I reviewed this Scott Prize winning collection earlier this year I found a great deal to love.

Sweet Home is a collection that produces an effect greater than the sum of its parts, even considering the quality of each individual story. The stories, while unrelated, seem to speak to each other, creating an imaginary world so like our own, but scratch the surface and a fragile, darker and often more beautiful world waits to be discovered in which emotion is made tangible, visible. It is our world seen at a slant, a perspective which allows the reader to see things all the more clearly. These are stories unafraid to admit that imagination is a vital part of how we understand the world, how we understand those closest to us, and, ultimately, ourselves.

I’d recommend grabbing a copy before the release of Carys’s debut novel A Song for Issy Bradley in 2014.

Of Dublin and Other Fictions – Nuala Ní Chonchúir 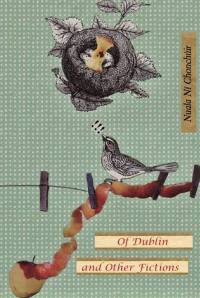 I also reviewed this wonderful collection a month or two ago and came to the following conclusion.

Flash fiction or short shorts at their best have the power to live with us for far longer than the time they take to read, they extend beyond the confines of their word count, allowing the reader to imagine what came before, what might come after. And yet they must also be satisfying in themselves. Maintaining this delicate balance between completeness and expansion is not for the faint hearted. Luckily, in Nuala Ní Chonchúir, we have a writer who is the exact opposite of faint hearted, a writer capable of producing small stories far stronger than, from their size at least, they might appear. It is said that the best things come in small packages. Of Dublin and Other Fictions certainly proves the idiom has truth in it.

These small stories are bigger on the inside and deserve your attention. 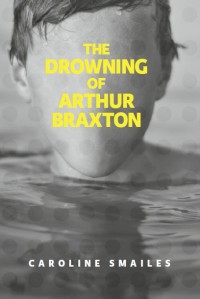 Reviewed this too. Amongst other nice things, I said this:

If you’ve read any of Caroline Smailes other novels, you will know she is an author who does not pull her punches and the ending of The Drowning of Arthur Braxton is no exception. This is a compelling book, from a compelling author. Since finishing this latest work I have not quite been able to shake Arthur and Delphina from my thoughts, every time I think they have retreated to the depths, they burst the surface once again. Like all great tragic romances, it seems they live forever in their story.

It’s Caroline Smailes updating Greek Mythology. What more do you need to know? 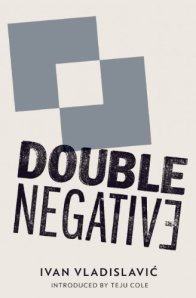 This three part novel, follows the story of a young student who spends a day with a famous photographer a brief meeting that causes ripples through his life. Each section is told in the first person, focusing on key periods in the main character’s life in South Africa and London both during Apartheid and after it’s fall, leaping the great spans of years that lie between. It’s the novel that has most influenced me as a writer this year and has kick started a drive to write more in the first person. Reading it at the tail end of this year gave the story even greater resonance. There’s a companion book of photographs that is firmly on my wishlist for when I inevitably revisit this concise but powerful examination of a small lives caught in the throes of great events. 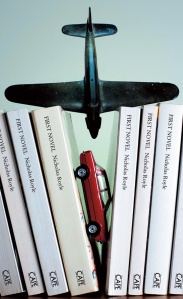 Another book I reviewed this year, this one written by an author who also happens to be my Creative Writing MA tutor. The fact that First Novel was such a great read was pleasing as a reader and a writer. Reading this I knew I was in safe hands.

I closed the review with the following words:

I defy anyone completing First Novel not to turn back to the opening and realise how cleaver and sly and, indeed, ambitious Royle has been.

Now, almost a year later, I still stand by them.

A Life In Letters – Anton Chekhov 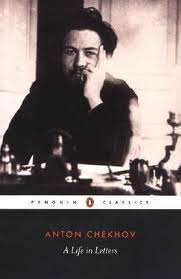 Chekhov’s letters really opened my eyes to the man. While he is perhaps best known for the serious tone of his realist stories, this superbly collated collection of his correspondence revealed the great, often bawdy humour and the vitality of the man, even as he succumbed to the liness that would kill him. His great compassion for those less fortunate, something clearly in evidence in his stories, is also showcased, particularly in the letters sent during his visit to the Sakahlin penal colony. Recommended reading for anyone wanting insight into the greatest short story writer of all time.

A Death In The Family – Karl Ove Knausgaard 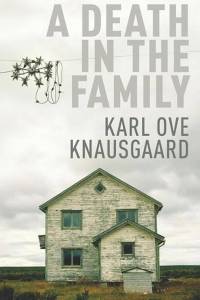 This controversial examination of Kanusgaard’s experience of fatherhood and the death of his own father is blisteringly honest. A brave and unflinching examination of the importance of father/child relations that is unafraid to say things that most people only think. It flags a bit during the teenage party section but otherwise left me eager to read the second volume.

A Fucked Up Life In Books – Bookcunt 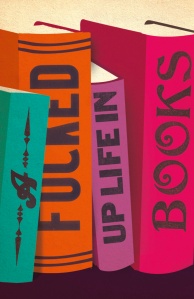 I’ve long enjoyed Bookcunt’s blog for its unique perspective on life and fiction, it’s honesty of voice, and, let’s face it, its beautiful fucking sweariness. This book is the perfect distillation of the blog, with each chapter allowing the reader a glimpse into Bookcunt world via the particular tome she was reading at the time. About a third of the way through at the moment and pacing myself so that I don’t finish too quick. If you’re a follower of her blog, you’ll already know that a little Bookcunt goes a long way.

And that’s it. The books I would absolutely recommend you seek out in 2014 if you haven’t already enjoyed their company this year. Happy New Year, everyone. See you in 2014.

One Response to The Best of What I Read in 2013