Regular readers will already known that music plays an important part in my writing process. This year has seen a bumper crop of new albums finding their way onto my Writing playlist to loop while I scribble, scrabble and tap my first drafts into notebooks both analogue and digital, both actual and virtual. As there were so many, I’ve given them their own wee chart, separate from my other album choices. These are my favourite pieces of music to write to released this year: 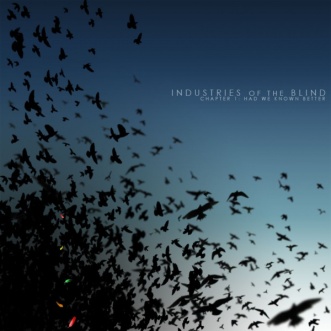 Industries of the Blind – Chapter 1: Had We Known Better

Industries of the Blind is a nine piece instrumental post-rock ensemble with a rousing ambient sound. They are currently offering their first three-track EP Chapter 1: Had We Known Better for free on their website. It’s well worth a download, and a donation if you like what you hear. 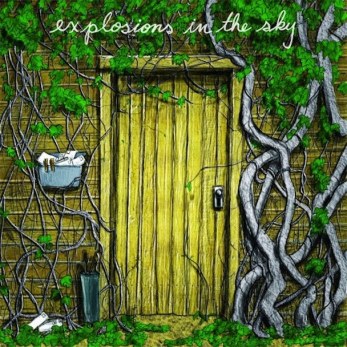 Explosions in the Sky have long been my go-to-band for writing sessions and their latest collection of instrumental brilliance has soundtracked the first draft writing of at least two short stories this year.

If is a musical adaptation of Italo Calvino‘s 1979 novel If on a Winters Night a Traveler. A surprisingly leftfield move by the former guitarist of The Coral, but one my writing self is very grateful for. Atmospheric and moving, this has not only helped me draft my Willesden Herald Short Story Competition entry but also has pushed the novel up to the top of my reading pile.

Icelandic contemporary composer Ólafur Arnalds created and released a new song, one per day for a whole week during the month of October 2011. The songs were recorded and filmed live in the living room of his Reykjavik apartment and released instantly for free as streamed videos and mp3 downloads. You can check out the tracks and videos here.

I’m not the only writer inspired by Arnalds’ emotive music. Andy Harrod produced seven flash fictions inspired by Living Room Songs, one for each track of the album. The initial print run of the Handmade Edition is sold out, but Andy will be releasing a second print run soon. I’ll be reviewing Living Room Stories here in the new year. 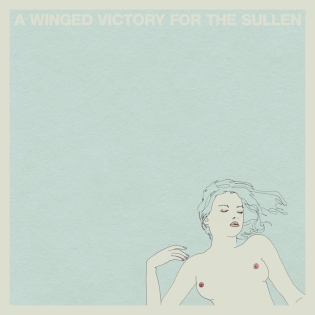 On May 24th 2007, in Bologna, Italy, Adam Bryanbaum Wiltzie & Dustin O’Halloran embarked upon a curious friendship while Adam was on tour and playing with the late Mark Linkous & his beloved Sparklehorse, on what would be their final european tour. That night, through a strange twist of backstage conversations surrounding passport cache conundrums, and love of italian gastronomy. The  offspring spawned from this friendship is this collection of harmonic robitussinal compositions for the world to savour. And I for one am very glad of its existence.

This album has received more play than any of the others during my writing sessions. Like four times as many plays according to my iTunes meta-data. It’s the perfect balance of ambient and emotive. I can’t see myself getting bored of it any time soon. It’s too beautiful.